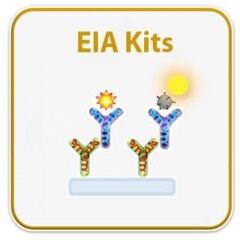 Angiotensin, a key player in the renin-angiotensin system, is a peptide hormone that causes vasoconstriction, increased blood pressure, and release of aldosterone from the adrenal cortex. It is derived from the precursor molecule angiotensinogen produced in the liver.

Angiotensin II is formed from Angiotensin I, which is removed of two terminal residues by the enzyme Angiotensin-converting enzyme (ACE). Angiotensin II acts as an endocrine, autocrine/ paracrine, and intracrine hormone. Angiotensin II is degraded to angiotensin III by angiotensinases that are located in red blood cells and the vascular beds of most tissues. It has a half-life in circulation of around 30 seconds, while in tissue, it may be as long as 15-30 minutes.

The effect of obesity on Angiotensin II has recently been reported. Obese patients show heightened renal vasodilation to blockade of the renin-angiotensin system, suggesting deficits in vascular responses to angiotensin II. This may due to increased reactivity of renal vasoconstriction to ANG II.

Standard, Biotinylated Angiotensin II peptide, and Positive Control should be stored at -20°C after arrival. Avoid multiple freeze-thaws. The remaining kit components may be stored at 4°C. Opened Microplate Wells and antibody (Item N) may be stored for up to 1 month at 2° to 8°C. Return unused wells to the pouch containing desiccant pack and reseal along entire edge. 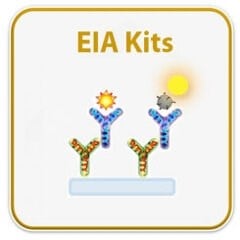