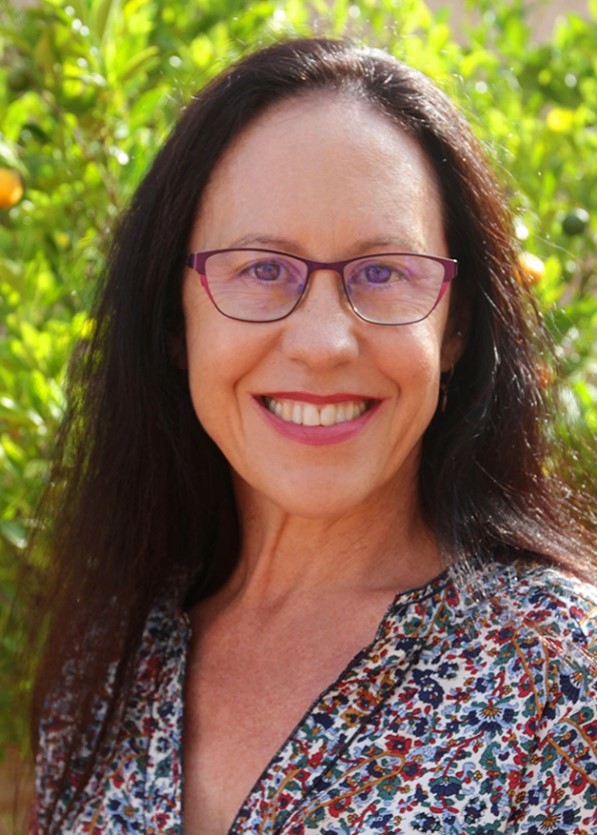 Alongside the ongoing COVID-19 pandemic, overcoming antimicrobial resistance is thought by many scientists to be one of the greatest challenges to twenty-first-century healthcare, even being described as a hidden pandemic in its own right1. Resistance across bacterial species is developing rapidly and is putting pressure on researchers to develop new therapeutics, but new antimicrobial agents alone might not be enough. Scientists now realize an equal effort is needed to quickly identify resistant infections so that therapy can be tailored accordingly and in a way that will suppress the risk of applying the selective pressure that generates further resistance2.

In this SelectScience® article, we explore how the partnership between molecular diagnostics (MDx) innovator SpeeDx, and Prof. Catriona Bradshaw, Head of Research Translation and Mentorship and Genital Microbiota and Mycoplasma Group Lead at Melbourne Sexual Health Centre, has led the development of a ‘resistance-guided therapy’ approach to treating and managing sexually transmitted infections (STIs).

From the clinic to the research lab

With over 20 years in the field, starting out as an overseas STI clinic volunteer for the Malawi Ministry of Health, and now part of the largest public STI health service in Australia which sees over 50,000 patients a year, Prof. Catriona Bradshaw is all too aware of the difficulties that come with developing treatment strategies for resistant infections. “Typically, we see azithromycin being widely used to treat conditions like cervicitis, urethritis, and chlamydia. But this is a long-acting macrolide that can last in patients’ bodies at sub-therapeutic levels for many days after a single dose,” Bradshaw explains. “This is a perfect scenario to select for resistance, and we recognized that it was causing a lot of problems with macrolide resistance in Mycoplasma genitalium, gonorrhea, and syphilis.”

Given that Bradshaw now also runs a research program that specializes in vaginal microbiota and M. genitalium, she was keen to explore avenues to limit its use, or at least to use it more wisely. This led her, and some of her collaborators at the time, to reach out to molecular diagnostics company SpeeDx with the idea of developing a resistance assay for these bacteria. “The relationship with SpeeDx was really there from the start, and there’s a lot of trust in that relationship,” explains Bradshaw. “After I got to use the first macrolide resistance assay, I sat down and thought about how I could really optimize its use in a resistance-guided strategy that provided a macrolide resistance profile, especially as we didn't have new antibiotics on the horizon.”

Resistance-guided therapy is the concept of using diagnostics to not only identify the pathogen that is causing the disease, but to also provide clinicians with information to guide the best patient treatment.” 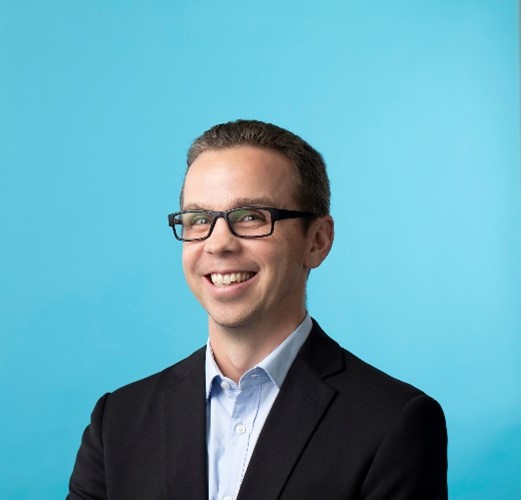 The impact of resistance-guided therapy

Based in Sydney, Australia, SpeeDx is a technology innovator within the MDx space with a mission to improve clinical outcomes for patients through the use of molecular diagnostics and associated strategies. Therefore, it’s understandable why its relationship with Prof. Bradshaw has been standing for the past eight years.

SpeeDx CEO Colin Denver comments, “I think the really exciting thing for us is the first commercial molecular tests that we were able to develop for both M. genitalium resistance and gonorrhea resistance, which were used to better tailor the antibiotic treatment to patients with those STIs.”

Delivering effective treatment brings many benefits to the patient and those in close contact, such as minimizing prolonged symptoms and associated suffering, reducing the infectious window, and ultimately, preventing the spread of the infection. At the same time, minimizing the use of ineffective treatments that can drive antibiotic resistance will help to retain the effectiveness of existing antibiotics. “We're pretty much knocking on the door of the last available antibiotic that's able to be confidently used for treating gonorrhea,” Denver explains.

Prior to the implementation of this resistance-guided approach, Bradshaw and her team were only able to cure around 50% of M. genitalium infections with an azithromycin-based strategy. With the adoption of the ResistancePlus® MG solution from SpeeDx, they revised their approach, starting patients on doxycycline to relieve their symptoms, whilst also testing for chlamydia, gonorrhea, and M. genitalium with macrolide resistance. Based on the resistance profile, a second more effective antibiotic was then prescribed. Bradshaw describes the effect this sequenced strategy had on cure rates which, “went up to 96% with selection for resistance dropping from 12% to 4% or less.”

With such a marked improvement in first-line cure rates and reduction in resistance selection, the work Bradshaw conducted in partnership with SpeeDx was quickly adopted around the world by European, UK, and more recently, US CDC guideline authorities. “To see these results and to have the approach go global has been one of our proudest moments as a company, realizing our mission of bringing better treatment pathways to the market,” Denver states.

Innovation at its core 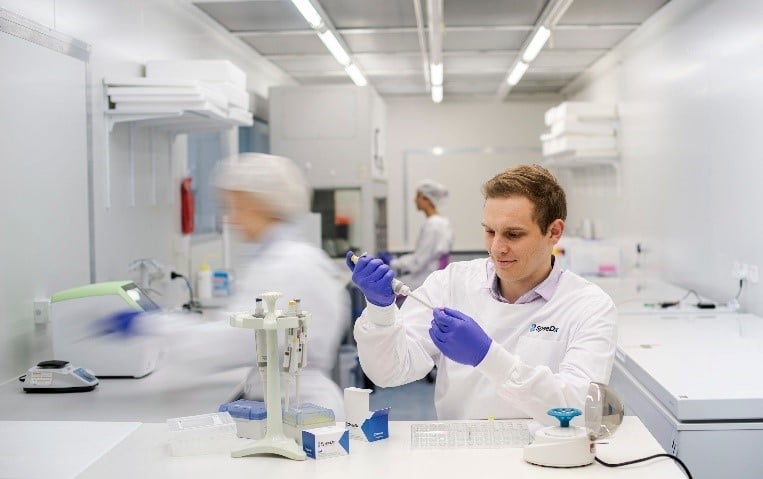 To manufacture assays such as the ResistancePlus® MG solution, SpeeDx has worked with a number of suppliers, such as fluorescent probes from LGC, Biosearch Technologies in some of its priming sequences, to ensure it delivers robust solutions.

“The advantage of our priming technology is it’s very specific in high multiplex situations,” explains Denver. “When you put the two together, it really is a system that is well-designed for detecting many potential mutations. In other words, we can really cover all of the bases that the bacteria have evolved to get around the antibiotics.”

The next step in informing therapy

In an effort to adapt faster than the resistant bacteria, SpeeDx has already begun development on new diagnostics approaches. In addition to its PlexZyme® probe technology, and the PlexPrime® priming technology, it’s in the process of launching InSignia™, a new technology that monitors ribonucleotide expression and can be used to look at the viability or the resistance of bacteria without knowing the genetic mechanism that underpins the resistance. Working with UK-based company QuantuMDx, SpeeDx is looking to take this new technology even further, bringing it closer to the patient with the hope of a point of care solution in the future.

As for the resistance-guided approach adopted by Bradshaw and her team, she hopes to see it adopted further, not only by other clinicians working in sexual health but across all infectious diseases that are prone to antibiotic resistance. “In the past, we have operated by administering blanket antibiotics, the same antibiotic at the same dose, to everyone who comes in with urethritis. This syndromic approach has resulted in unacceptably high antibiotic usage and exposure, coupled with high rates of failure,” Bradshaw explains. “We need to develop this approach for all infectious diseases where resistance is an issue. It exists for certain infections like tuberculosis or HIV, but it's just not there for many common infections.”