For the chance to win a $500/£400/450€ Amazon.com Gift Card, cast your vote for the new product which has made the most impact in your lab

Scientists around the world are casting their votes for the Best New General Lab and Analytical Science Products of 2019 in the Scientists’ Choice Awards®. 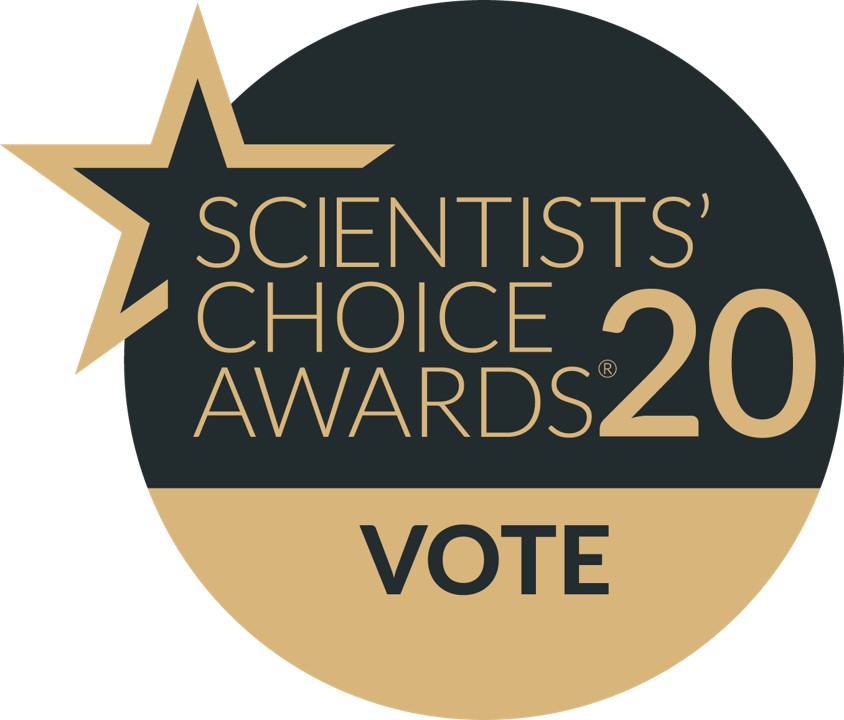 The annual Scientists' Choice Awards celebrate the industry’s top innovations and give scientists the chance to recognize the instruments which have made the most difference to their work. We had a fantastic response to our call for nominations, with scientists across the globe getting involved by naming their top new products of the past year. Now it’s time to cast your vote in three categories — General Lab, Spectroscopy and Separations

The three winning products, which will be announced at Pittcon on March 4, will be recognized as having significantly advanced laboratory efforts in 2018.  As a thank you for your time and insight, all scientists who vote will be entered into a drawing for the chance to win a $500/£400/450 € Amazon Gift Card.

Nominees for Best New General Lab Product of 2019 are:

Nominees for Best New Separations Product of 2019 are:

Nominees for Best New Spectroscopy Product of 2019 are:

Voting closes on February 21, 2020. The winner will be announced during a special ceremony at Pittcon 2020 International Conference and Expo in Chicago, USA, on March 4, 2020.