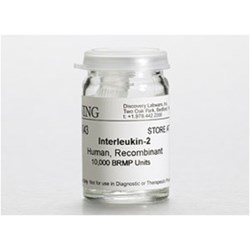 Preparation and Storage
Stable for at least three months at -70°C; = one month solubilized at -70°C. 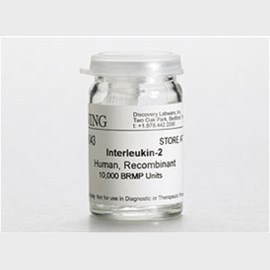