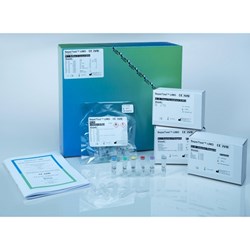 The sensitivity of molecular analysis is often limited due to the vast excess of human DNA compared to the low bacterial and fungal load. The human DNA depletion prior to the microbial DNA isolation overcomes this limitation. Reagent-borne contaminations are another risk counteracted with guaranteed DNA-free reagents and consumables provided in SepsiTest™-UMD. The amplification with 40 PCR cycles allows the sensitive detection of even minute amounts of bacterial and fungal DNA and provides a first result after approximately four hours. PCR-positive samples are analysed with Sanger sequencing to identify the pathogens.

Diverse specimens can be analysed with SepsiTest™-UMD, including different body fluids, swabs and tissue biopsies.

SepsiTest™-UMD is particularly suited for the detection of pathogens in samples from patients pretreated with antibiotics and for fastidious organisms negative in culture. More than 1.300 pathogens have been identified with SepsiTest™-UMD so far, among others, pathogens causing sepsis, bacterial meningitis, pneumonia, joint and wound infections. 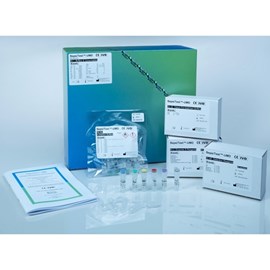