In this SelectScience special feature, discover the latest methods and technologies for accurate and reliable pesticide and contaminants analysis 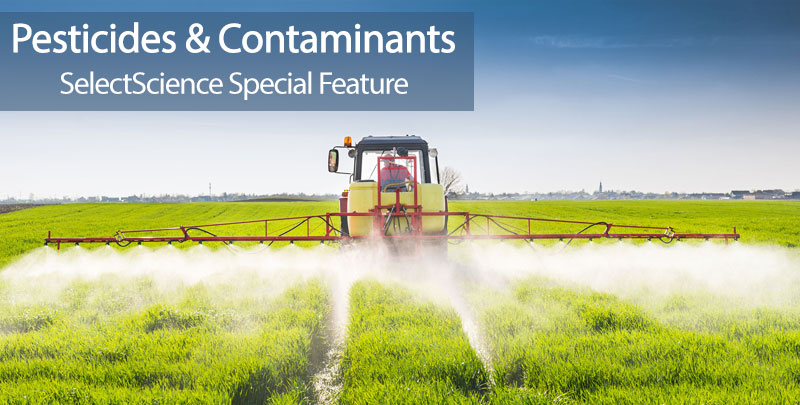 Pesticides are chemical compounds that protect crops from damage by pests such as insects, fungi and weeds, but are potentially toxic to both the environment and humans, posing the risk of long-term adverse health effects. Human food products can not only become contaminated by pesticide residues, but from other sources such as bacteria, heavy metals, foreign objects, and allergens. To ensure public and environmental safety, strict regulatory testing for harmful levels of substances such as pesticides in both food and the environment must be implemented, using the latest highly sensitive technology.

In this SelectScience special feature, discover the latest technological advancements and hot topics in pesticides and contaminants, including detection of aflatoxins in milk; analysis of fungicides with chiral LC-MS; how one lab is able to detect trace levels of the latest synthetic chemicals; and sediment contaminant analysis using QuEChERS and LC-MS/MS.

Read on to learn more about: 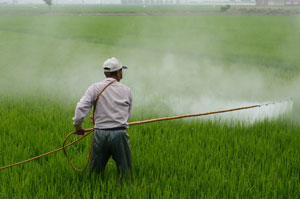 Carbamate is an insecticide that works as an endocrine disruptor. © wuzefe, pixabay.com

How to Speed Up Analysis of Carbamate Pesticides

Carbamate pesticides are a widely used insecticide derived from carbamic acid and, like organophosphate insecticides, they kill insects by acting as endocrine disruptors and therefore also pose significant human and environmental health risks. Unlike most other pesticides, carbamates must be analyzed by LC as they are thermally unstable. 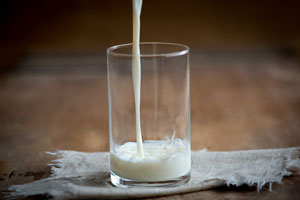 Aflatoxins can be found in milk as a result of dairy animals feeding on contaminated crops, posing significant health risks to human consumers, even at very low concentrations. Large doses lead to acute poisoning and can cause life-threatening liver damage. Aflatoxins are naturally occurring carcinogenic mycotoxins that are produced by several species of fungi (Aspergillus flavus and Aspergillus parasiticus) that are found on crops such as maize, peanuts, cottonseed, and tree nuts in mostly warm and humid regions.

This application note presents a method for the detection of aflatoxins in milk at low levels using a polymeric solid-phase extraction (SPE) cartridge and LC-MS/MS, using a Selectra® DA HPLC column. The method is optimized to detect aflatoxins at levels as low as picograms, to ensure milk meets regulatory requirements. 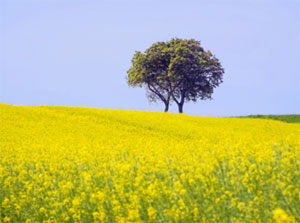 Tebuconazole is used on crops to protect them from fungi. © YMC Europe GmbH, pixabay.com

Plant pathogenic fungi are a major cause of loss of crop yields, so attempts are made to control them using preventative measures such as fungicides. Tebuconazole is a chiral racemic used to treat agricultural crops to protect them from pathogenic fungi, as well as serving as a wood preservative. Though considered to be relatively safe for humans, tebuconazole still has potential endocrine-disrupting effects which makes them hazardous if consumed by humans.

Watch Experts on The Scientists’ Channel

Discover leading scientists on video outline how they use the latest technology to address current challenges: 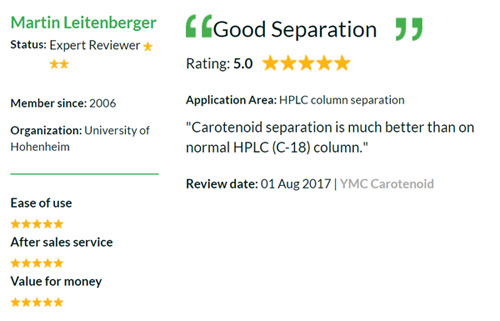 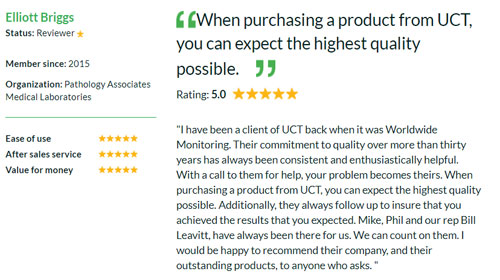 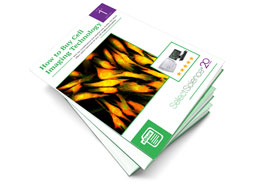