5/5.0 (1 reviews)Average rating based on total average product review rating for all company products.

Swift Biosciences opened its doors in February 2010 with a fully equipped laboratory facility in Ann Arbor, MI. The company is backed by experienced private investors. Multiple innovation platforms have been developed “in house” by a growing team of scientists and are covered by multiple patent applications.

Swift launched its first retail product in its myT® Primers platform, myT BRAF for detection of BRAF mutations, in February of 2012. The company is also working on additional products for mutation detection and gene sequencing, both internally and with partners. 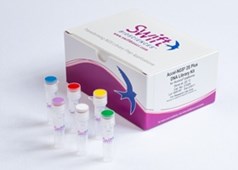 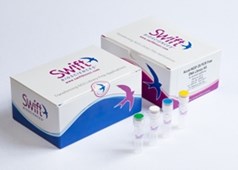 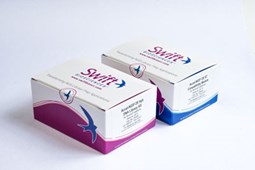 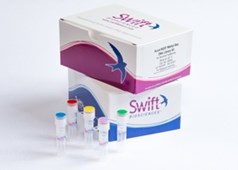 Maximizes DNA recovery of bisulfite-converted samples and constructs libraries that...

Track and manage samples, including matched pairs. This complete kit includes all...