Henrik Zetterberg is a professor of neurochemistry, who was trained at the University of Gothenburg in Sweden, and then completed a postdoc in Boston at the Center for Neurologic Diseases. Zetterberg is now involved in biomarker research at the University College London (UCL) where he leads the Fluid Biomarker Laboratory at the Dementia Research Institute (DRI) at UCL, as well as at the Department of Psychiatry and Neurochemistry, University of Gothenburg, where he is department head. In this article, Zetterberg tells SelectScience® in his own words about the importance of ultrasensitive biomarker assays in the field of Alzheimer’s research. 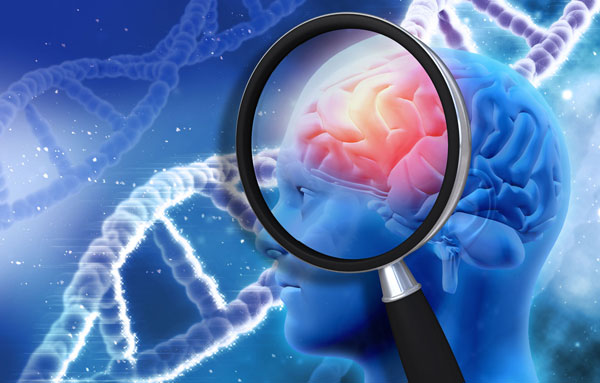 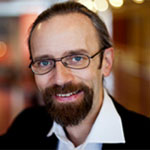 The central nervous system (CNS) diseases are difficult human diseases to study because the brain is so inaccessible; for example, you can’t take a biopsy of the brain in the same way you would for diseases in other organs. Another difference for the brain is that unlike other organs of the body, which communicate quite freely with the blood, the brain is protected by the blood brain barrier.

I started out working on biomarker assays for tau and amyloid beta, and we found that there are also a lot of other macromolecules that we could measure such as markers related to microglial and astrocytic activation. Then, almost 7-8 years ago, I got an email from Quanterix which was at the time, a small Cambridge-based company, with 5-7 people who were working on immunoassays. The company had a new idea about how to increase the sensitivity of immunoassays and wanted to work with us on the concept.

Within months we had an assay that was 1,000 times more sensitive than the ELISA we had been working with for many, many years.

That idea was the Simoa technology. The concept is that you have two antibodies, one that captures the molecule and another one that detects it, just like in a classical sandwich ELISA, but the capture antibodies link to magnetic beads. Those magnetic beads are pulled down in micro-wells, each of which can hold one bead. By doing this, you then have your bead-antibody-analyte-detector antibody complex in a small volume micro-well. You add the substrate for the enzyme that the detector antibody is labelled with and this will result in a fluorescent product that is concentrated in the tiny volume of the micro-well and emits a distinct light signal that can be filmed.

Because each micro-well has an individual bead, you can measure the light emitted. If the sample is diluted so that most wells do not emit light, you can actually count the number of molecules present based on the number of light-emitting wells. When I heard this I thought, wow, this might work, this technology could really be something. 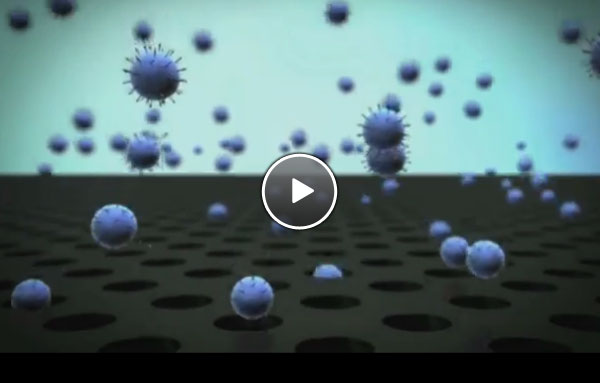 Ultrasensitive assays for the tau biomarker

We developed a Simoa-based assay to try on blood samples. We took the very same antibodies that make up the regular ELISA and transferred this onto the Simoa platform. Within months we had an assay that was 1,000 times more sensitive than the ELISA we had been working with for many, many years.

This was an almost quantum leap of analytical sensitivity for us in the lab! We then realized that tau measurement has similarities with troponin T in heart attack patients. It became clear that all people have a low level of tau in their bloodstream. When this was discovered with troponin, ultrasensitive assays were developed and a cut-off point was determined. We did the same with the tau protein, and using the Simoa-based assays we determined at what level the Tau concentration becomes unhealthy. 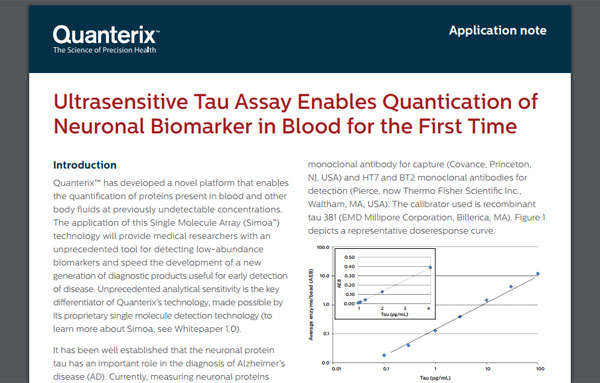 We now use the Simoa HD-1 platform a lot when the ELISA assays are not sensitive enough for a specific biomarker that we want to measure. We start by optimizing a classical sandwich ELISA, selecting the antibodies, working with standard proteins and standard versions of the analytes we are trying to measure. We establish what the limit of detection is and if that limit of detection is good enough to measure on cerebrospinal fluid (CSF) or blood, then that’s fine, we have the assay we need. But very often it’s not good enough to be able to measure on CSF and especially not on blood. So, the next step is that we transfer the ELISA onto the Simoa HD-1 platform using a home brew kits.

Using the micro-wells that I discussed earlier, we are often able to improve analytical sensitivity by up to 1,000-fold. Then there are a lot of additional tricks we can use to optimize the assay further. This is something we work on a lot in both my Gothenburg and London labs.

The future of Alzheimer’s disease treatment

I believe that a disease modifying therapy for Alzheimer’s disease is coming in the next five to seven years. When I look as objectively as I can over the genetic data we have — the protective Icelandic mutation on the one hand, the disease-promoting Swedish mutation on the other, as well as the other familial AD mutations, I think it is fascinating how subtle effects they all have on amyloid production, and the qualitative nature of the amyloid peptides being produced — I think it should be possible to modify amyloid production in a way that would prevent this aggregation cascade from taking off in the brain. The drug we are looking for, I think, is a compound that inhibits the secondary nucleation phase in the amyloid aggregation cascade.

It is possible that quite subtle modulation of the gamma-secretase complex (the enzyme that is responsible for releasing amyloid from its precursor protein) by a small molecule could achieve this by increasing shorter aggregation-inhibiting amyloid at the expense of longer aggregation-prone amyloid. This could delay onset of amyloid build-up in amyloid-negative individuals. But for the patients who already have amyloid, especially if they already are in the symptomatic phase of the disease, I am not that hopeful. That is why care and nursing research, as well as continued research on improved symptomatic treatments, remain so very important. Hopefully with the help of these sensitive biomarkers we can diagnose Alzheimer’s in the very early stages and improve quality of life for patients.