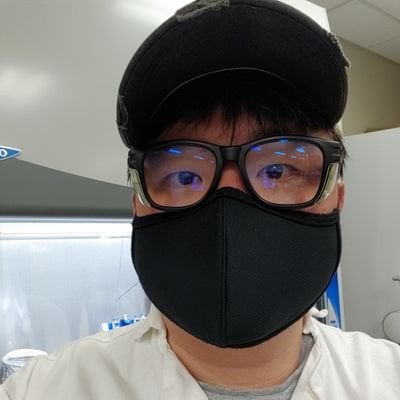 Worldwide, coral reefs provide important habitats for a diverse array of aquatic life and promote vast ecosystems capable of supporting tropical and subtropical coastal communities, providing them with a source of food, a means of carbon sequestration, and protection from storms.

However, these same reefs face significant negative impacts from factors such as climate change, overfishing, and disease, with scientists observing a loss of over half of all living coral globally since the 1950s.1 Given this substantial decline in reef coverage, scientists are continuously searching for ways to reduce the cumulative loss of species.

In this SelectScience® interview, we speak with Dr. Blake Ushijima, Assistant Professor at the University of North Carolina Wilmington, to briefly explore his lab’s research tackling coral disease outbreaks, and hear from both himself and BrandTech® Scientific Life Science Specialist, Dr. Chris Hooper, on how the implementation of a new BRAND® Liquid Handling Station at the university’s Department of Biology and Marine Biology has helped to facilitate this work.

With a general decline in water quality and bleaching associated with global temperate changes, the impact of diseases such as white plague, black band disease, and stony coral tissues loss disease (SCTLD) on coral populations has been further exacerbated.2 Ushijima and his team have been focusing their efforts on the latter. “Our lab’s main research is understanding coral disease outbreaks and developing treatment tools,” he explains. “At the moment, we are focusing on trying to develop a probiotic treatment for stony coral tissue loss disease, as we are currently experiencing the worst recorded outbreak.”

SCTLD was first reported in Florida in 2014, and since then multiple outbreaks have been confirmed across the Caribbean.3 Little is known about the mechanisms causing these severe outbreaks amongst reef populations, but the causal agent is largely thought to be an infectious microbe.4 The disease affects over 20 species of coral, destroying the soft tissue and ultimately leading to death within weeks or months of becoming infected.

In an attempt to mitigate the effects of the disease, Ushijima and his lab are working on what he says will be the world’s first bacterial probiotic capable of treating infected coral. “This is a cutting-edge project as this also involves the first bacterial probiotic ever tested in situ on reefs,” shares Ushijima. “If we succeed, we may be able to save significant proportions of Caribbean reefs threatened by this disease.”

To perform this research, Ushijima’s lab has completed thousands of assays to supplement its probiotic library. Manually preparing these assays would have been an extensive task for his lab, taking up precious time. “We needed a way to accurately and efficiently set up these plates of experiments,” Ushijima states.

This led his team to liquid handling, seeking a new automated pipetting robot that was up to the task. Ultimately, Ushijima decided on the BRAND® Liquid Handling Station (LHS) from BrandTech® Scientific. “What drew me to this system was its ease of use, the very nice user interface, and its relatively affordable price compared to other LHS systems,” says Ushijima. “I would suggest other scientists use the simulation feature for the experimental setup - it is a lifesaver.” 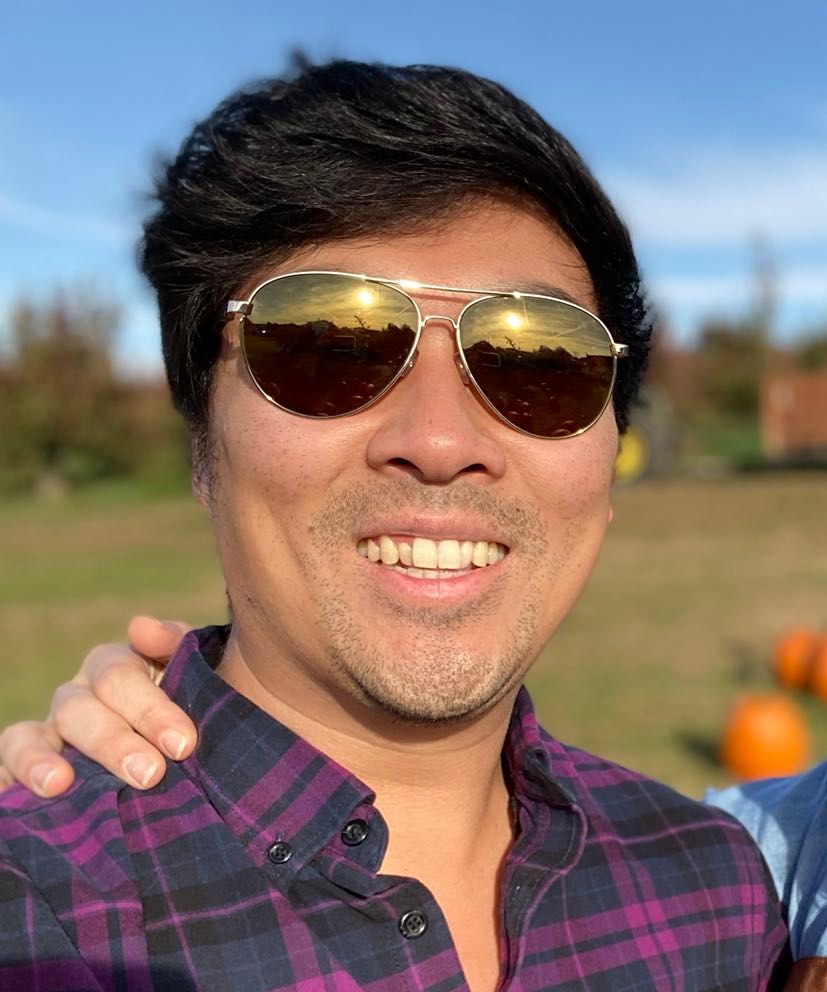 Dr. Chris Hooper, Life Science Specialist at BrandTech® Scientific, provided additional insight on the LHS and its unique features; “When a customer first approaches us we work with them to ensure it’s going to be the right fit for their needs, we give a formal software demonstration which can be done either virtually or in person, and show them the different consumables they can use,” shares Hooper. “Upon purchase, we will then travel to the site to set up the LHS, make sure the software is configured to the customers’ needs, and may even run some test protocols .”

Hooper explains that the simplicity of the system is of particular benefit to Dr. Blake Ushijima’s lab in alleviating pressure on his team; “He didn't need a lot of the other things you might see on much bigger, more complex instruments. He needed good throughput, good repeatability, and he needed to move a lot of specific liquids for dilution series or setting up his assays.”

As well as taking advantage of this quick learning curve, Ushijima was also keen to utilize the 3D simulation feature of the software,  where all the different components are animated in 3D and the entire protocol is simulated as if it was running next to the LHS - a great visual feature to answer questions such as: Is it getting tips in between these samples? Or how long will the protocol take exactly? “It was a huge selling point for him because he also wants his students to use this instrument, whilst having a way to double check configurations before they run the actual experiments,” Hooper explains.

Following the install of the LHS at Ushijima’s lab, Hooper has been on hand both virtually and in person to help with any challenges they have been facing. “With our ongoing support, I get to see the sort of equipment, the types of samples, and the type of buffers they were actually running, so I’m able to give them tips and tricks about programming or liquid handling,” explains Hooper. “For example, they're going from a reservoir to putting media in plates, whilst also doing plate reformatting, and I have been able to advise on how best to reformat from 96-well plates into 384-well plates on the LHS.” Hooper concludes; “We really try to tailor our offering and make sure the end users are comfortable with those major use cases.”