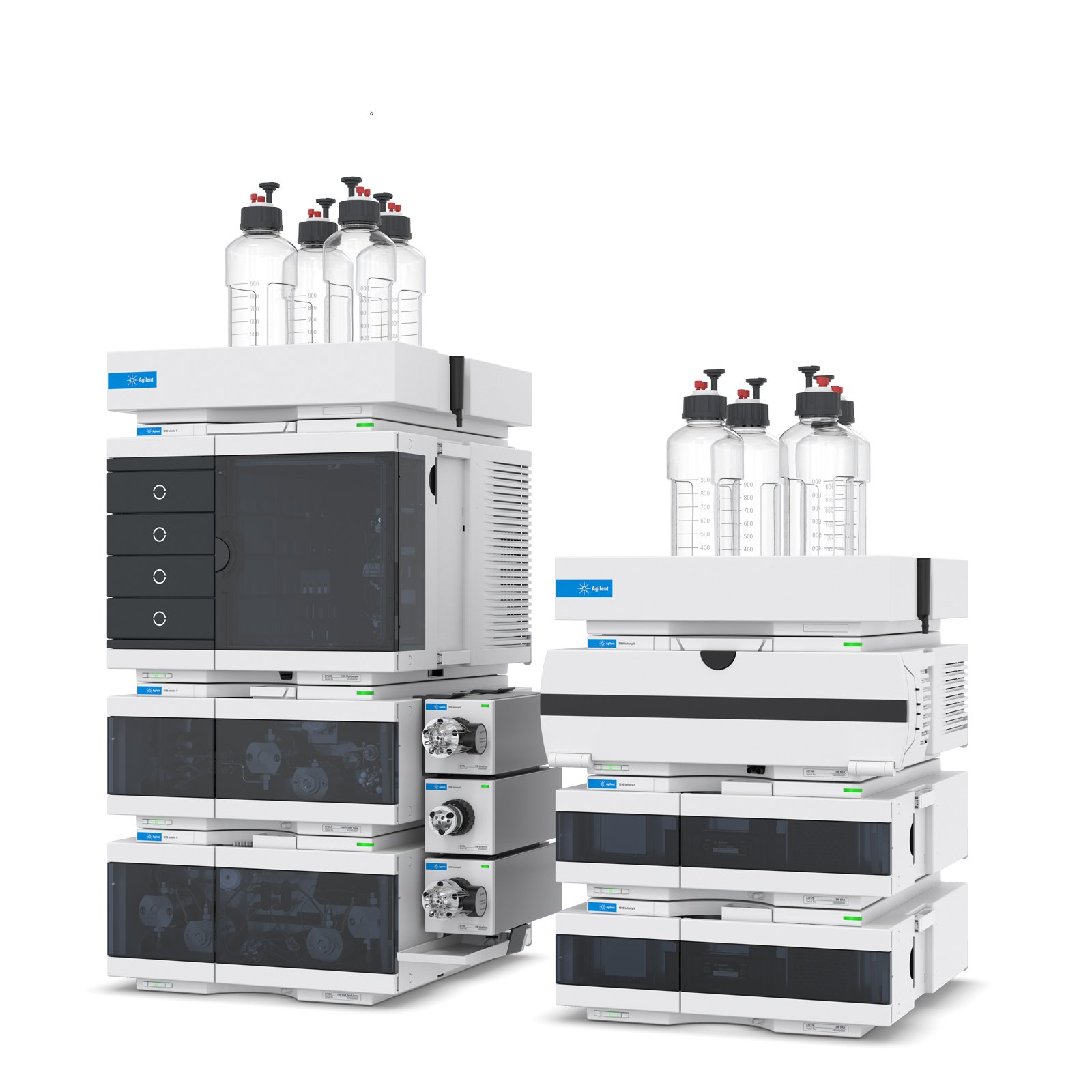 In this SelectScience® article, we speak with Marc Lenaerts, Senior Associate Scientist in the analytical development group at Janssen Pharmaceuticals, Johnson and Johnson, about using 2D-LC for peak purity testing, and continually optimizing and streamlining the method development workflow to boost efficiency.

The art of system evaluation

“Troubleshooting is a significant part of my job,” says Lenaerts. “Using my technical knowledge, I perform a deep dive into analytical problems and resolve them. One important aspect of troubleshooting is instrument equivalency between different suppliers. For instance, when a method that’s developed on one instrument is transferred to another site that uses a different instrument vendor, it’s important to check if the method is still compatible.”

As a member of the small molecule method development team, Lenaerts is involved in developing, validating, and transferring chromatographic and non-chromatographic test methods for active pharmaceutical ingredient (API) and drug products. These tests will be used for release and stability testing in other laboratories under Johnson and Johnson worldwide.

“We have to demonstrate specificity during our method validation. If we develop a combined method for assay and impurity testing, we have to make sure the method is stability indicating, meaning the main compound is always pure and nothing coelutes with it,” Lenaerts explains. “For this application, 2D-LC is the best technique. We cut the main peak in the first dimension, and then elute it in the second dimension with other columns, pH settings, and organic modifiers, to demonstrate that the API is pure.”

The team also performs a forced degradation study before method validation. Here, the samples are stressed and tested under the influence of acid, base, peroxides, and light. If degradation compounds are formed, the samples are run on 2D-LC to further confirm that the API is pure and free from degradants. Lenaerts says: “Failing to demonstrate method specificity using 2D-LC may cause quality issues as we roll out the method to other sites.”

The analytical development group at Janssen Pharmaceutica currently uses the Agilent 1290 Infinity II 2D-LC System. “The system is robust and easy to use,” says Lenaerts. “Although 2D-LC is more complex than UHPLC, the software is user-friendly. Setting up a method is straightforward. Moreover, the software also lets us monitor our experiments in real time. We’re able to view exactly what peaks are being cut and when, all while the samples are being analyzed.”

Lenaerts continues: “One of the advantages of this system is that it can cut peaks into several pieces. If there’s coelution, we’re able to examine where the coelution occurs, i.e., at the beginning of the peak, in the middle, or at the very end.”

One way in which these challenges are being addressed is by working closely with Agilent Technologies to provide feedback and test the 2D-LC software updates. “Our communication with Agilent has been excellent. Their team listens to our challenges and tries to immediately address them in the next software iteration,” notes Lenaerts. “That's a big advantage for us – that we can simply give our honest input and receive solutions in the subsequent version of the software.”

To further streamline the workflow, the team is currently working on optimizing the 2D-LC strategy in early development to provide early indications about method development success and proactively mitigate risks, instead of performing checks after the entire method is developed. “For example, let’s say we’re performing second dimension analysis using two different mobile phases – a neutral phase and an acid mobile phase – in combination with two different organic modifiers – acetonitrile and methanol – and we run them with three different slopes. This would mean, we’re running 12 different experiments that can indicate whether or not the method has been successfully developed,” Lenaerts explains. “If we manage to accomplish this in the near future, we can minimize the risk of quality issues or delays in method development time.”

Do you use Agilent products in your lab? Write a review for your chance to win>>