A firsthand account of independent cannabis testing in 2020, including recommendations for sample preparation and future considerations on federal legalization 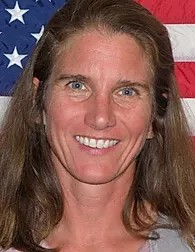 Free Fall Testing Labs in Pueblo, Colorado, is the realization of former finance worker and tax investigator Kim Toman’s vision. Now owner of this established cannabis testing facility, here Toman tells SelectScience® how and why she made the unusual career transition and, with the help of close supporters, managed to progress from a startup to running a complete cannabis testing laboratory, capable of both potency and microbial testing. We also break down her workflows to find out what equipment has been instrumental to her success.

Free Fall Testing Labs became a thought in 2014. My daughter was in her chemistry undergrad program and mentioned that she was interested in applying for her Ph.D. in chemistry. At this particular time, I was working in the finance department at Pueblo West Metropolitan District. In this position, I was given the task to develop an excise tax collection process for a newly self-collected tax for the district. This excise tax is collected on the first transfer of unprocessed marijuana plant material, which comes from the marijuana growing facilities. While developing this process, I learned about the complete marijuana production process, from growth to retail store ready. Particularly, I learned about laboratory testing of different marijuana products. As I learned more and more, I realized that in the Pueblo area, marijuana facilities had to send their products to either Denver or Durango to be tested. Denver is a 1.5-hour drive and Durango is a six-hour drive from Pueblo. There was a basic need for a testing laboratory in Pueblo.

At this point, I made the connection between my daughter wanting to become a chemist and the need for a testing facility in Pueblo.

Voila, over five years later, Free Fall is about to become certified for potency testing. This success can be attributed to the many folks that were crazy enough to follow me with this vision all these years. These individuals, as well as the countless individuals at the local and state agencies involved with this project, have made the transition from idea to reality a relatively smooth process. To them, I send my thanks for their insight and help. They inspired me at the most opportune moments when I needed it most. 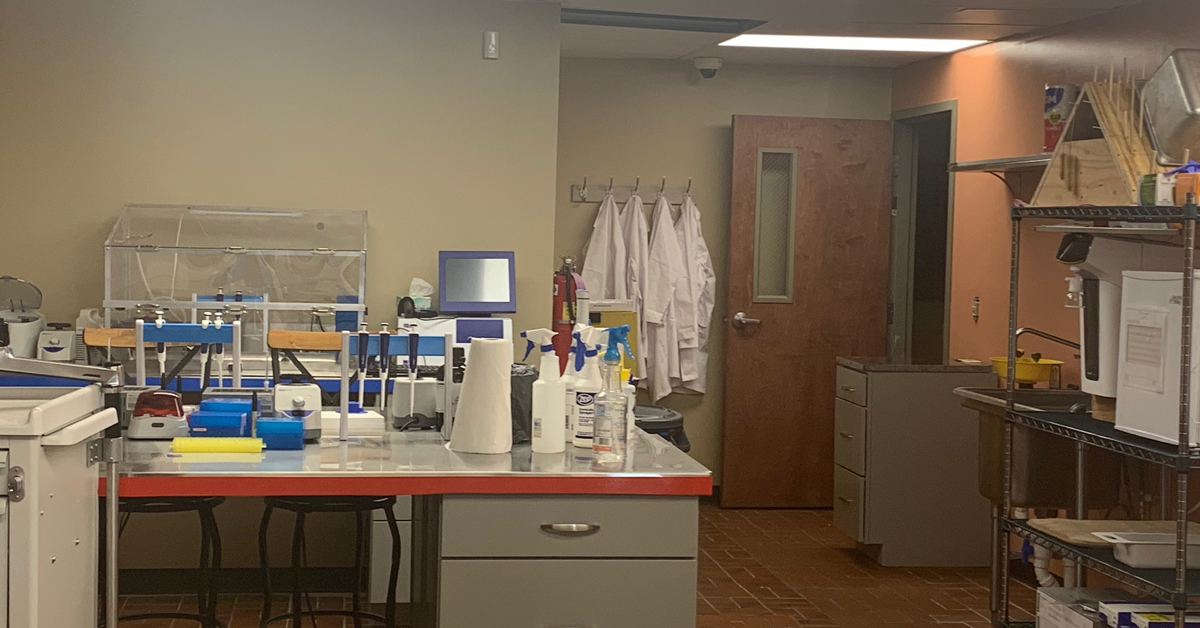 Tell us a little about your approach to cannabis testing, and how this has evolved as the industry continues to grow

Being financially prudent, I originally wanted to start with microbial testing using a qPCR system. This seemed to be the most inexpensive testing to get started with. That was back in 2015-2016. Since it took so much time to actually find a location in Pueblo for the lab and even more time to get a building permit, technology changed. In fact, it changed quite a bit, which seems now to be an advantage for the lab. By the time Free Fall was ready to take occupancy in the new laboratory, a renovated Pizza Hut building, hemp had grown vastly and was making a huge splash in Colorado’s agricultural industry. The State of Colorado required potency testing on hemp which was really pushing me to investigate this further. I looked into this and acquired a ‘cannabis-ready’ HPLC, ready to start our operations with potency testing.

Now, with potency testing ready to kick off at the lab, it was time to take another look at microbial testing instruments. I was able to source a quantitative microbial analysis solution utilizing a PCR process that drastically reduced result wait time. Looking back now, I am thankful that Free Fall took so long to get going because so much great new technology has become available.

With the onset of the new heavy metal testing that became mandated by the State of Colorado in 2020, Free Fall is also in the process of adding an ICP-MS to conduct heavy metal testing. In addition, a GCMS is being added to the instrumentation at Free Fall to test for residual solvents. 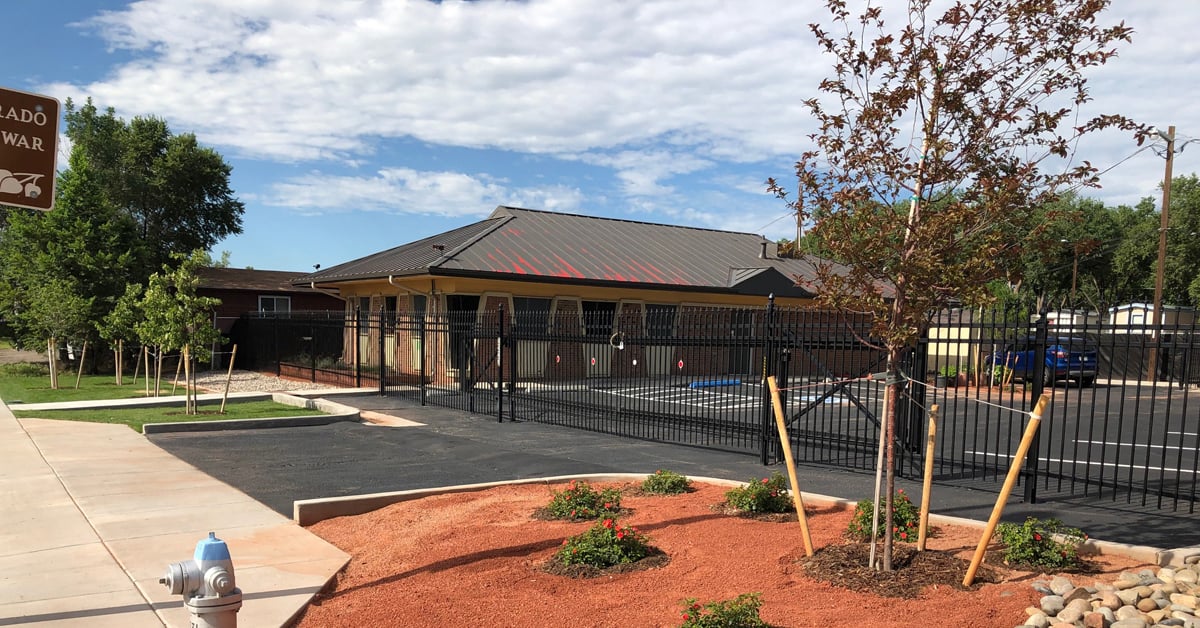 Being a mainstay in cannabis testing, are there any products that are key to your sample preparation?

Free Fall is using the Arium® Mini  Plus from Sartorius. I was warned about laboratory water consumption before Free Fall even applied for a state marijuana license. I was strongly advised to invest in making my own water. This warning hit home when the HPLC system was put online for potency testing. HPLC does not like organic material and water left to sit longer than one week will start to grow organic matter — guidelines recommend changing the HPLC grade water mobile phase weekly, at a rate of 0.5 liters, minimum.

After consuming almost all the HPLC grade water that came with the installation, I had to start looking to purchase more. It became apparent that an in-house water purifier would be financially optimal. A few systems were reviewed on reliable production of HPLC grade water as well as the ease of adding on to the ICP-MS system which requires the Type 1 water. After deciding to purchase the Arium® Mini Plus, I learned that there was more it had to offer. The bonus was that the Arium® is capable of making microbiological grade water and the Type I water that the GCMS hydrogen generator requires. The Arium® Mini Plus is capable of producing the water for every instrument used in our lab for about one-fifth the price of its competitors. The price combined with the compact size of the Arium® made the choice very easy. 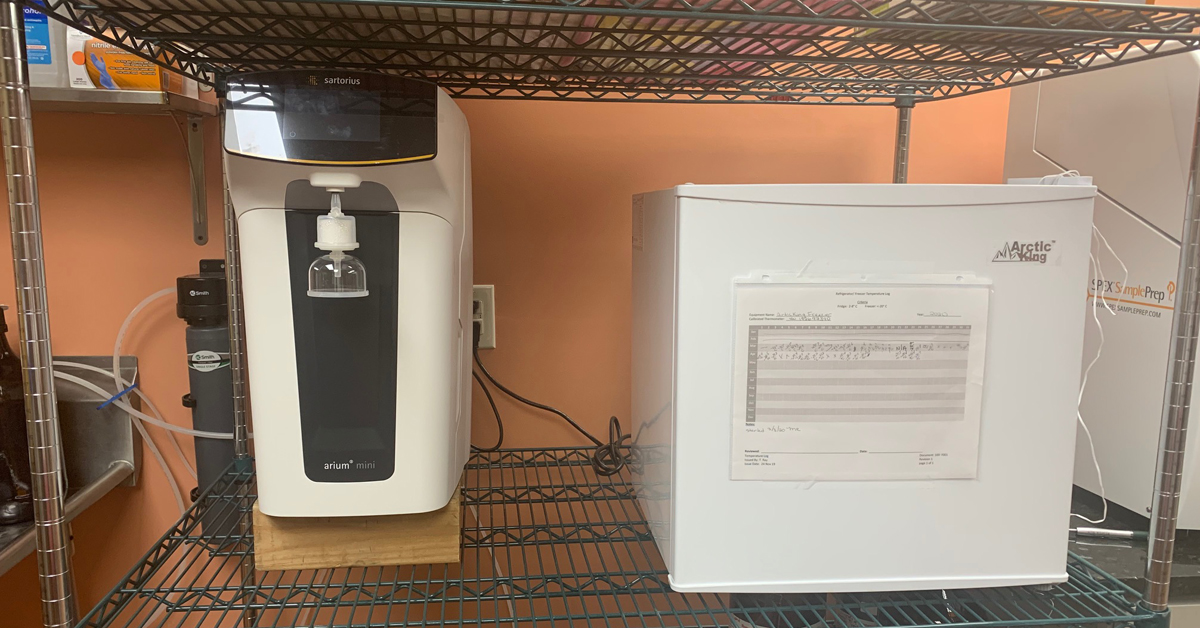 The Arium® Mini Plus from Sartorius (left), which produces purified water for all of Free Fall’s analysis equipment.

How does this technology help you to achieve your goals? Do you receive support, help & training from the manufacturer?

When the Arium® arrived at the lab, installation was a breeze. Instructions included a step-by-step written and pictorial procedure for connecting, purging, and maintaining the system. A touch screen display makes dispensing water hassle-free. As far as having to call the manufacturer, I haven’t had to call them with any issue, the system just performs extraordinarily. Given my overall experience with the purchase and receipt of the Arium®, I do not expect any issues if I ever have to call Sartorius. Thanks to the huge cost savings with the purchase of the Arium®, Free Fall has been able to purchase other niceties for the lab.

Finally, what do you think the future holds for the cannabis testing industry? If federal legalization is rolled out in the U.S. over the coming years, how do you think the industry would adapt?

Wow, this answer would have been much different if asked in December 2019. As of late April 2020, this answer is multi-dimensional. I will address what I think are the two most important dimensions: laboratory start-up funding and coordinating federal and state testing requirements.

First of all, with the recent decline in the stock market, I foresee a lack of investors and funding for any new start-up cannabis laboratories. Any new cannabis testing laboratories that would open in the future would be satellite branches of labs that are already in operation. This worries me a little because this philosophy means there will be only a few large testing laboratories in the field, which subsequently means little to no competition. This potentially would lead to not only squeezing out the little labs but to higher testing prices for those who need the services. I hope I am wrong about my presumption.

Secondly, I believe the federal legalization of hemp is going to tell us a lot about what’s to come in cannabis testing. Many states already have cannabis and hemp testing requirements in place. It will take a coordinated effort between the federal government and individual states to come up with a global standard testing requirement for hemp. I am hopeful that federal and state regulatory agencies will be able to work together for a joint (no pun intended) action plan to avoid any gaps, overlap, or vast difference in regulations. Cannabis is most likely to follow, with a similar process to standardization on testing regulations.

For more on the latest developments in cannabis testing, visit our community page >>