Editorial Article: Unraveling the complexity of protein interactions in the fight against neurodegenerative diseases

Neurodegenerative diseases (ND) are both a tragedy for the patient and a monumental challenge to the clinician and drug discoverer. ND are extremely complex and rapidly changing at the molecular level. Whilst we might have glimpsed the light-at-the-end-of-the-tunnel for some cancers, for brain diseases such as Alzheimer’s there is significant uncharted territory into which many a drug discovery program has foundered. While something is known about the structure of some key proteins, such as tau in Alzheimer’s, the precise function of such proteins and how their interactions with both each other and different proteins lead to disease is largely a mystery. It remains one of the grand challenges in medical research. Unraveling these complex molecular interactions is therefore vital, and that is where you will find a biophysicist at work. Dr. Andreas Langer is a Senior Application Specialist at technology provider NanoTemper Technologies based in Munich, Germany, and is their in-house expert in neurodegenerative diseases. Langer’s current focus is on intrinsically disordered proteins (IDPs), such as tau in Alzheimer’s and alpha-synuclein in Parkinson’s, and here he tells SelectScience how NanoTemper’s tools for measuring molecular interactions, together with their associated protocols and workflows, are giving rise to vital new knowledge in the field. 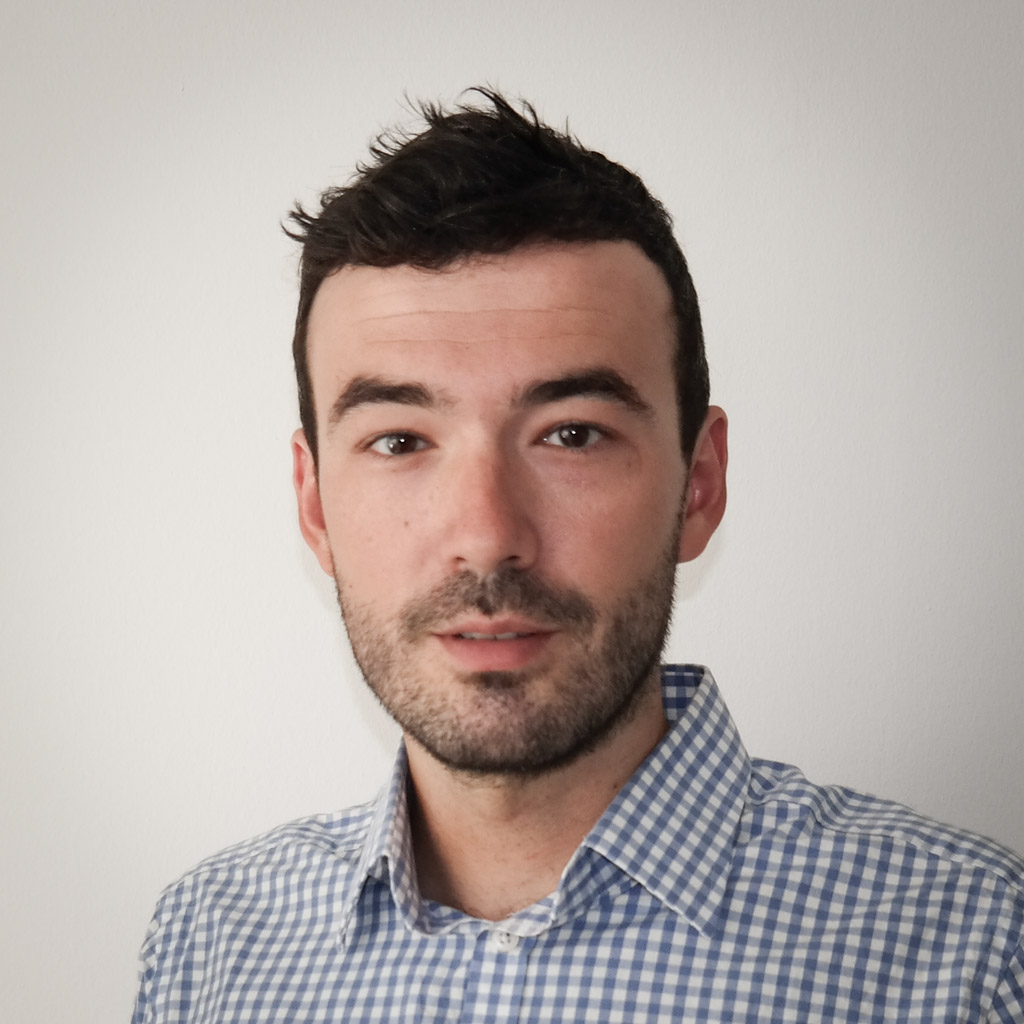 IDPs are proteins without fixed or ordered 3D structure and play vital roles in various biological processes. They interact with one another, and characterizing those interactions enables us to understand how biological processes work at a cellular and molecular level. Protein aggregation is a hallmark of the neurodegenerative diseases that Langer is working on, and the IDPs at its heart present a major problem. “We don’t know much about them yet, because they are very hard to characterize,” he says. “For example, it isn’t as easy to get a crystal structure from them as it is from a perfectly folded protein.” As Langer points out, once we understand how proteins aggregate with one another, we can move on to developing aggregation inhibitors that could be used as therapies.

But that is not the only problem. IDPs not only aggregate with themselves but they can interact with different co-factors and other protein molecules, as Langer testifies: “Ligand binding and aggregation can happen at the same time, adding another level of complexity. If your method for measuring molecular interactions takes a long time, the structure of the protein can potentially change whilst you are measuring, which leads to very difficult-to-interpret results and it gets really difficult to understand the data.”
As to why protein structures change, that is a whole separate article, but Langer offers a tantalizing hypothesis nonetheless. “Too high a concentration of certain metal ions like zinc has been shown to accelerate aggregation, but the process is not fully understood yet,” he says.
Measuring the change reliably is where NanoTemper’s screening technology comes in. And Langer has learned to work with biology rather than against it in order to deliver the ideal technological solution.

NanoTemper’s Monolith and Dianthus systems bring both speed and ingenuity that outperform other methods that characterize molecular interactions, as Langer asserts: “The instruments’ strength compared to ITC technology, for example, is that you need much lower concentrations of your sample and it’s also clearly a faster method. You gain speed and get results very quickly, especially with Dianthus, that analyzes samples from a 384-well microplate in 30 minutes or less.”
Furthermore, both instruments work with biology. Langer explains that during the measurements the protein is always in solution and it’s free to adopt a natural conformation, and adds: “Compared with SPR technology, the in-solution measurement is an advantage because IDPs are flexible and have different conformations. Many methods require immobilization of the protein, altering its conformation to something that is not relevant to its native form.”
Langer summarizes the two key features which perhaps make the Monolith and Dianthus instruments of choice. “In-solution measurement is independent of a molecular weight change, so you can measure interactions with the smallest molecules like metal ions or small molecule aggregation inhibitors binding to large aggregates – that’s something that can be difficult with other methods,” he says. “And then there is their ease of use and that they are virtually maintenance-free.” The measurement time of the instruments is the same for any sample, and no cleaning is necessary - welcome news for any laboratory technician.

NanoTemper does more than simply build instruments and sell them, as Langer explains. “We listen to customer problems and try to come up not only with improvements to the instrument, but also protocols, assays and workflows which enable researchers to get good results,” he says.
The company has also launched an online community and holds in-house training courses both in Munich and the US. That training is set to include topic-specific courses, for example in measuring proteins implicated in neurodegenerative diseases.
As for the future, Langer sees a clear trajectory: “The easy proteins have been tackled. Now it’s all about the challenging samples like membrane proteins or working in crude samples. In the field of ND, where researchers have to work with difficult samples, IDP are really the most demanding ones to study.”