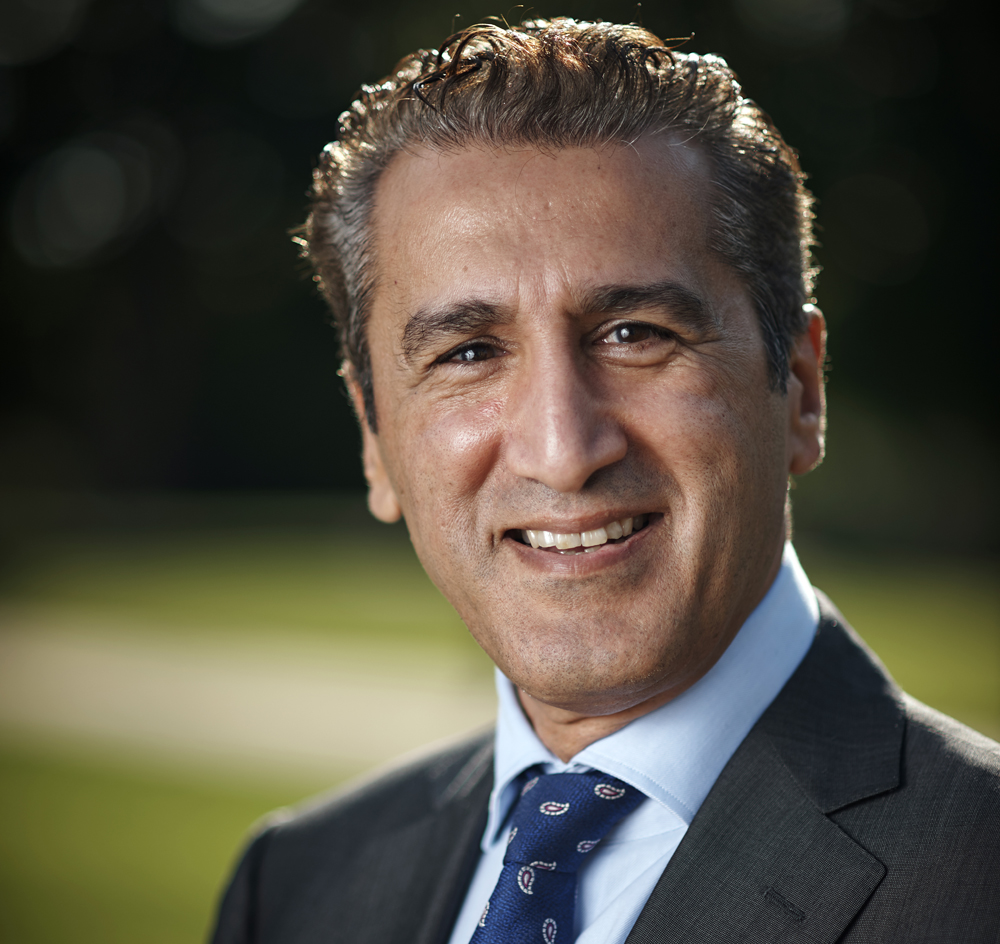 Arif Butt has been named a top tech influencer

The co-founder of independent science publisher SelectScience® has been highlighted as one of the top 3 tech leaders shaping the South West of England.

The accolade for Arif Butt, also CEO of the Bath-based international operation, came as it held its first Virtual Analytical Summit in response to the coronavirus crisis, bringing thousands of scientists and manufacturers from across the globe together online.

The company, which turned 21 last year, was also named among 5 of the best businesses in Bath in Business Leader Magazine. Publishing cutting-edge science technology and research news and reviews online to an audience of over 3 million scientists, SelectScience has one overarching goal — helping to accelerate scientific progress.

Arif Butt, who launched the company with wife Louise, said: “It may be my name that appears in the list of top tech leaders, but SelectScience is made up of innovators - it’s what gets every one of us up in the morning. Never has this been more apparent than last week when we launched our inaugural Virtual Summit – the response across the science industry has been remarkable and I’ve never been prouder of the team.”

As the COVID-19 outbreak forces the postponement of key events in the science calendar, the Virtual Summit offered a crucial forum for the science industry to continue to connect, share knowledge and provide technology solutions to advance science and health at this critical time.

“It is our duty as an online publisher to step up in this time of great need,” said Arif Butt. “We are fortunate to be able to offer a platform for these vital conversations at this critical time and plans are already well under way for the next Summit, on Cancer and Immunology Research, in May.”

We are fortunate to be able to offer a platform for these vital conversations at this critical time.

As well as publishing its list of the Top 32 Tech Leaders Shaping the South West and the ‘5 of the Best' businesses in Bath feature, Business Leader Magazine also carries a Q&A with Arif Butt to find out more about the story behind the company and its mission to help build a healthier future.

Since its launch back in 1998, SelectScience has grown to become one of the world’s most innovative science publishers, connecting scientists and manufacturers globally and providing scientists with a trusted, independent platform to share their work and voice their opinions.

The company has just enjoyed its best year on record, attracting a record-breaking number of new scientist members and publishing more genuine lab product reviews than ever, as well as expanding its trailblazing video platform for scientists to communicate their research, The Scientists’ Channel. As a result, it is currently growing and recruiting in a variety of roles.