The core of biomarker research is a reliable, precise measurement of physiological proteins. With femtogram/mL precision, the single molecule counting technology utilizing the SMCxPRO instrument from MilliporeSigma can help. 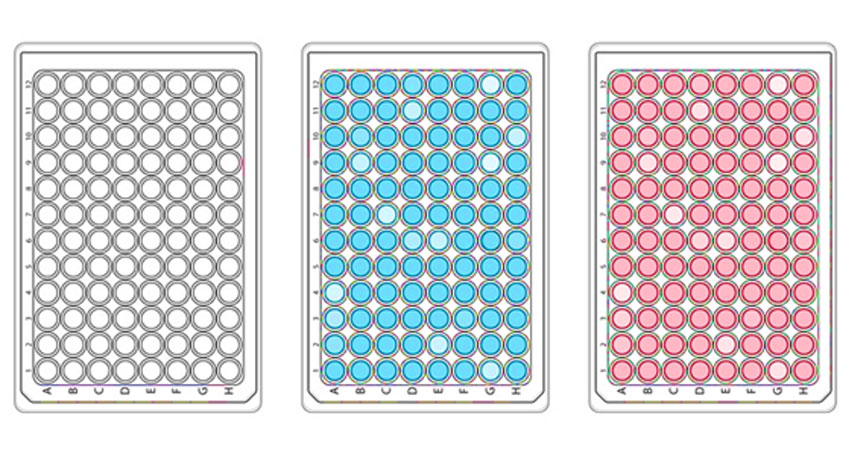 The ability to discern a healthy sample from an unhealthy state lies at the hands of the protein assay used for measurement. For example, the levels of cardiac troponin in the blood are specific indicators of early-stage heart attack. If the assay used is not sensitive enough to measure small changes, it can mark the difference between life and death.

Like birds that sense an impending storm, or dogs that smell trouble from miles away, many proteins at low concentrations hold flags of an infection, inflammation and even cancer, and act as a precursor of a disease. There is a critical need to detect these proteins so diseases can be curbed before they manifest.

The single molecule counting technology utilizing the SMCxPROTM instrument from MilliporeSigma can detect and quantify proteins at concentrations three orders of magnitude lower than current technologies. After using a standard immunoassay protocol by incubating the samples with a primary antibody and secondary fluorescent antibodies, a final proprietary step of the SMCTM technology involves eluting the protein-antibody complex into a buffer and measuring with a laser the specific molecule count or concentration. Such a system improves the signal-to-noise ratio, providing robust detection and precise measurements even at the lower end of the curve.

“The SMCxPROTM system allows for single molecule counting,” says Dr. Heather Holemon, Head of Life Science Reagents and Kits at MilliporeSigma. “The advantage to that is by eluting the signal — the tag — away from the beads, and then going through the laser and counting each tag, you can get to a better signal-to-noise which gives you that level of sensitivity.” 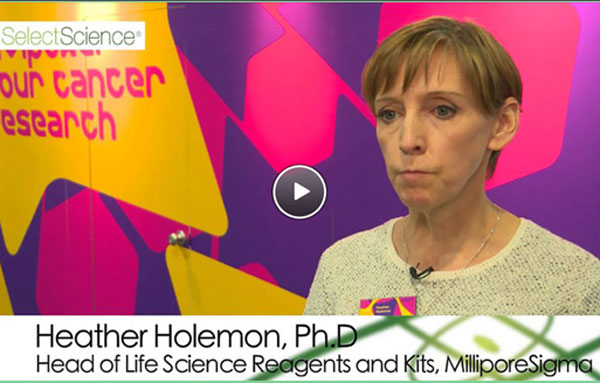 With femtogram precision, the SMCxPROTM instrument holds immense promise in biomarker discovery where scientists often use microvolumes of blood plasma or cerebrospinal fluid for analysis. The SMCxPROTM technology plays a key role in biomarker discovery and validation; that can serve translational research in cancer, neurological disorders, and other areas, notes Dr. Holemon.

The SMCxPROTM instrument is a compact benchtop device designed to save valuable laboratory space. It provides an affordable option for scientists to use in academia and pharmaceutical industries alike. 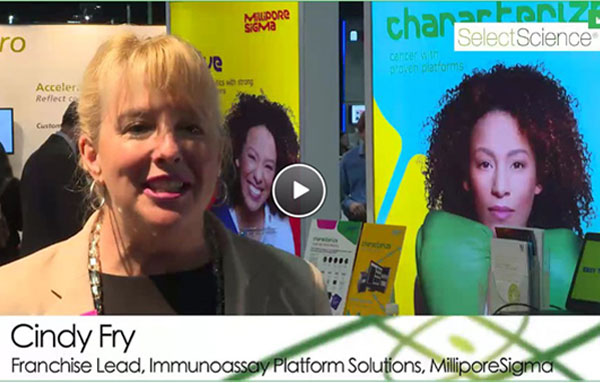 “What makes the SMCxPROTM instrument unique is the ability to measure very sensitive levels of cytokines,” says Cindy Fry, Immunoassay Platforms Solutions Manager at MilliporeSigma, while expanding on its cancer-based applications at the AACR 2017 conference.

“The future of immunoassays is really endless,” concludes Fry. “The sooner you can detect the levels that are in the human body, the faster we can get to treatment and save human lives.”

Get more information on SMCxPROTM here.

Do you use the SMCxPROTM in your lab? We want to hear from you! Share our expertise here.