Editorial Article: Harnessing the power of monoclonal antibodies in virology and diagnostics 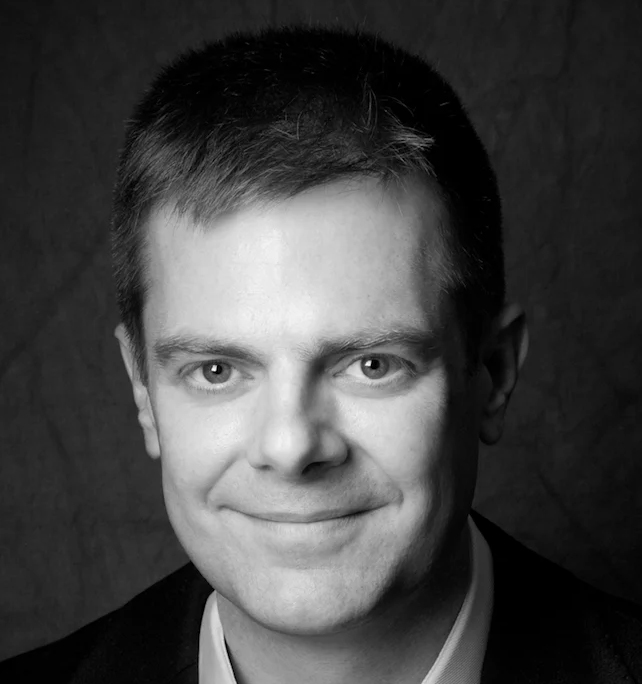 Monoclonal antibodies have become one of humanity’s most powerful, multi-use tools in biology and medicine. Once the field of immunology established that they could be produced to bind very specifically to almost any suitable substance, science has had a means of detecting and/or purifying those substances or, in the case of viruses, identifying the antibodies that will serve as effective treatments. And in these times of pandemic, tools to detect viruses such as SARS-CoV-2 at the point of care and produce novel vaccines are more important than ever.

But it’s not just the here-and-now that counts. The astronomical costs of the current pandemic are leading virologists such as Dr. James Crowe to discover and stockpile new antibodies to guard against future epidemics anywhere in the world before they become pandemics. Working out of the Vanderbilt University Medical Center in Nashville, Tennessee, Crowe directs the Vanderbilt Vaccine Center’s efforts to develop platforms for making human monoclonal antibodies against viruses. But specializing in discovery often means lacking the experience and scale to move things out into the marketplace, such as a new antibody-based diagnostic test, and that is where choosing the right technology development partner comes in.

Crowe’s discovery research at  Vanderbilt University Medical Center is in many ways ‘application agnostic’. “There are just so many uses of antibodies that we like to discover them and then try to deploy them into all the settings where they would be useful,” he says. Their classical uses in understanding the basic biology of the human immune system or providing novel drug targets are well known, but monoclonal antibodies can be powerful reagents in a wide range of laboratory research settings, including the development of rapid diagnostic tests for viruses.

They are also excellent quality control tools, as Crowe attests: “Because they recognize the native form of a virus, they can validate that a vaccine is recapitulating the proper structure that is present in the virus, meaning that it will be a protective vaccine. And vaccine companies can use this to show regulators like the FDA or EMA that they can make a vaccine the same each time.”

Generating novel and interesting antibodies comes naturally to Crowe’s team but scaling things up does not. “One of the challenges for an academic lab like ours to really impact public health is that we are focused on basic science discovery, we are not manufacturers,” he explains. And that gap in moving discoveries out into the marketplace to help people is plugged by Leinco Technologies, a manufacturer of proteins and other biologics that can be used in diagnostic tests. As Crowe observes: “Leinco were already working with leading diagnostic kit companies, giving them expertise and  industry contacts who would be interested in antibodies for diagnostic tests.”

With the pandemic raging, Crowe’s team was engaged in US government-funded research to develop ultra-rapid processes for isolating antibodies from infected blood samples. According to Crowe, this meant having the antibody ready to go in less than 60 days from receiving a blood sample and required them to develop entirely new technologies in the process. What emerged was novel antibodies with properties that could be used in therapy or diagnostic tests but, as Crowe notes: “We really were not prepared to scale these up for the number of people who could benefit from them and who were requesting them.”

For assistance he turned to Leinco Technologies:  They were able to produce large amounts, especially for diagnostic companies who needed to just look at the antibodies and see if they were plausible for incorporation into test kits,” says Crowe, resulting in the development of a rapid, point-of-care test for the SARS-CoV-2 virus.

Crowe and his team at Vanderbilt have been producing antibodies in response to epidemics for many years, including for H5N1 influenza and Ebola viruses, learning to work ever faster as new pathogens arise. This led to thoughts about developing antibodies ahead of time and having a stockpile ready to go before a pandemic could start, and the ‘AHEAD100’ program was born. “We made a list of the 100 pathogens most likely to cause future epidemics and we’ve been working on making human monoclonal antibodies for these 100 pathogens already,” explains Crowe.

His team has made best-in-class human monoclonal antibodies for about 30 of these viruses so far, but the idea of the program is not just to discover them. “We are looking to make a stockpile that’s ready to go for first responders and the first cases, to be deployed in the event of an epidemic anywhere in the world,” says Crowe. “The idea would be that you snuff out the outbreak when it’s very small, rather than waiting until it’s a world pandemic.”

The AHEAD 100 program is ambitious at an estimated cost of $2.5Bn, according to Crowe, and pre-COVID would probably never have happened. But with the current pandemic costing tens of trillions of dollars, Crowe asserts that it is now being considered a reasonable cost. “A lot of thought leaders agree that making antibodies ahead of time is a good idea and well within the world’s resources,” he says.

The future of public health

The increased use of antibodies for infectious viral diseases over the past five years has been very apparent according to Crowe, who concludes: “Increasingly we’re using antibodies for public health purposes. The cost will come down and our ability to deliver them with a single shot is going to emerge. And engineered antibodies that have a long half-life and protect for a year or more will be available. They’re very powerful tools and I think we’re going to hear a lot more about them in the future.”

Do you use the Leinco Technologies products in your lab? Write a review for your chance to win a $400 Amazon gift card >>